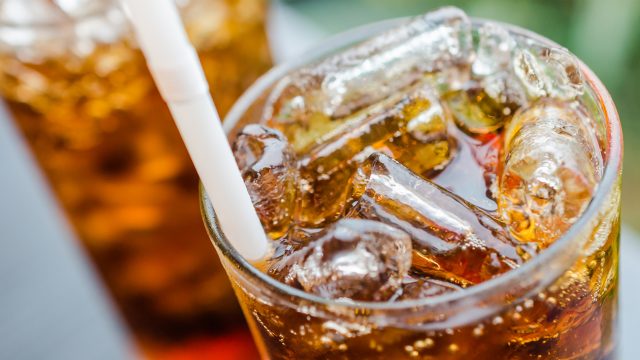 It makes sense chemicals in Coca-Cola are a major contributor to destruction of microflora in our microbiome! This disruption just raises odds for Obesity, accompanied with all resultant metabolic syndrome diseases, such as Diabetes, Heart Disease, and even Cancer. Effects even, and likely, fertility in already pregnant women, and their embryos! Poor diet, as a consequence, is an Alzheimer contributor, with the sugar/fructose and grains issue…BUT also, methanol toxicity, associated with Aspartame, is deadly serious. Good read: “While Science Sleeps: A Sweetener Kills”, by Dr. Woodrow Monte.

My Beef!…Coca-Cola, sponsor of Sports and Olympics, continually promoting that image of health, and thereby arguing that diet drinks enable the Obesity fight, is utter nonsense. This, in face of recent surveys, indicating exact opposite. Watching the Olympics in Brazil this past summer, the impression and association of Health and Fitness related to Coca-Cola, was overwhelming! The implicit, relentless, subliminal persuasiveness upon the viewer significant! Without doubt, most have a positive reaction belief generally to Coca-Colas, but worse, there is a kind of fall back for their Diet Drinks, as an ultimate alternative fundamental consolation, thus justifying that healthy image! Conclusion: major starting negative, insulin resistance issue…then  It’s a sad indictment on the hypocrisy, and  overwhelming, self-serving interest, of corporate food in North America. Diet Drinks Dangerous.