Eggs have for years experienced a ‘bad rap’…Сan not imagine the number of times I personally…for maybe thirty some years…religiously separated the yolks, and threw them out! Belief being a negative relationship between yolks and high cholesterol! Today, have to guard against over compensation the other way! Yes, it’s official in many circles that cholesterol itself is not necessarily a bad indicator…and perhaps, consequently, cholesterol has been long misunderstood. But this change of heart still seemingly reluctant! Most MDs in General Practice, will, with that usual Pavlovian knee jerk, when reviewing patient cholesterol readings…look at totals…particularly if LDL, or so called bad cholesterol…is high…and render standard lecture about need to lower starting with eggs. How often have cardiologists prescribed Statins…their main armament for cholesterol reduction?! This BLOG has written many articles touching on this sensitive issue! It’s admittedly complicated…and good health is not easily come by! Otherwise our so called sophisticated, new society, would never have been presented with such massive issues! The world obesity crisis just a devastating reflection of our dilemma! So in the spirit of a more varied egg consumption I’d like to share Chinese Marbled Tea Eggs.

Growing Dementia and Alzheimer’s crisis is continually not addressed and shunned by governments, although our Health Care systems will soon be consequently bankrupted! However not to digress…Chinese Marbled Tea Eggs a refreshing recipe!

On assumption eggs no longer blacklisted…nor carry negative stigma that has impaired generations..to which I personally belonged! Chinese Marbled Tea Eggs reminds me of youth in Malaya and Singapore, and many a visit to Hong Kong! As in English pubs…yes I own up to being British!…where pickled eggs in large jars part of standard fare…although I myself was never partial to those in particular! The opening video above… excellent… but one caveat… avoid throwing quantities of sugar into anything…and it’s not really Asian anyway! Substitute, and avoid unnecessary carbohydrate sugar overload. Believe this an opportunity to put tablespoon or two of honey, with its  permeating great qualities. Sugar anyway not per se ‘Asian’…

Originally Chinese Marbled Tea Eggs did not contain sugar that is so much a Western concept, and historically caused so much anguish. Think of those sugar plantations in the West Indies, the Slave trade to man them, and also in the US with the agony of how, and who worked them, and from whence! American Civil War really was ugly. Sugar is NOT Asian but a Western Concept! 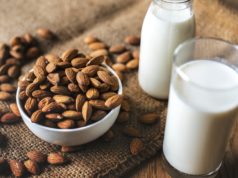 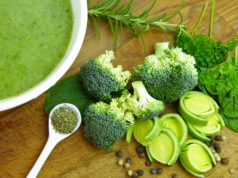 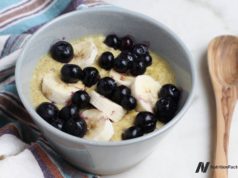