I continually monitor and read Dr. Joseph Mercola, and have done so for years…his research and interviews brilliant, and he is cutting edge. But missed this particular coffee analysis, which I ‘caught’ from an entirely different health blog site at the following link. BUT origin refers back to Mercola blog respecting coffee and to me a groundbreaking and surprising new health benefit. I have always been partial to coffee, and have believed it has suffered a bad rap in the past…indeed I have specifically written about coffee in this respect, with an instinctual sense of the nutrient benefits…and that includes both caffeine and non-caffeine! But the present research passes in my opinion a new frontier. This should not be just a ho hum commentary BUT should be really emphasized because of it’s groundbreaking and amazing health benefits…just for the passive enjoyment of coffee! Think about it…Coffee Cures Cancer!

Example: Just drinking single cup of coffee daily seems to cut risk of developing serious liver cancer called hepatocellular…HCC..and by a fifth! According CBS Philly report, HCC is second most prevalent cause of death from cancer in the world. The drop of one fifth from one cup translates into a 19% lowered risk. BUT if more than one coffee taken a day, risk of liver cancer even lower. 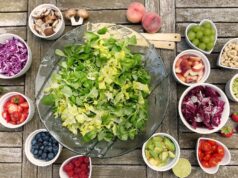 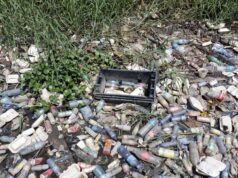