Iron Negative for Alzheimers…Particular researcher and writer who, in my book ‘indefatigable’…not necessarily ‘indomitable’!..points this out, Dr. Joseph Mercola.  Have concentrated  on both ‘active’ and ‘passive’ modalities for an all out attack on Alzheimer’s disease. What can anyone, absent drugs..implement now, and with excellent chance of positive results?

Alzheimer’s disease will engulf whole societies. Cost of care and indirect cost is exponential in Billions $s and frankly see end of Health care , simply because of this one disease. The increase in patients in this category is literally skyrocketing…and with increasing acceleration! Definitely direct correlation to our Obesity Crisis…although I believe this in itself is a manifestation and not cause…it’s our lifestyle and food choices…and unfortunately the detriment is over some time that just waylays nearly everyone! Its the sugar crisis…more particularly the High Fructose Corn Syrup Crisis..thanks to Nixon years! Its our Indoor Trap…offices…its industrial food…its our incessant eating, and the wrong things including toxins, antibiotics, pesticides, GEs, GMOs, all the nasty results of a plethora of CAFOs that permeate everywhere. Its the failure to balance fats, proteins and carbohydrates…and our prejudice against good fats coupled with an unbelievable appetite for example massive steaks! Its carbs carbs…Its a world crisis!

But to one item just by itself…Iron Negative for Alzheimers. Joseph Mercola often pointed out how our General Practitioners seem to have an entirely different and excessive iron scale

My own GP who went to the same medical school I did…he as compared to me, remained in the profession!…thinks high numbers. The University of Melbourne explains this…iron is crucial for energy from oxygen and fuels such as sugar, but it can effectively “rust” and damage neurons. Researchers have measured iron levels in the brain and found that people with high levels of both iron and amyloid, experience a rapid cognition decline over just six years! Memory decline particularly exacerbated when iron buildup in Hippocampus…controls short-term memory…and temporal and front lobes… associated with language processing. Found that those with high amyloid but low iron remained stable. Ideally according to Mercola serum ferritin should be between 40 and 60 ng/mL…nanograms per milliliter!.. for adult men and non-menstruating women. Thus Iron Negative for Alzheimers! 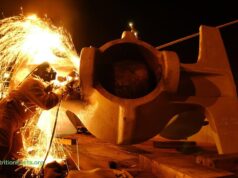 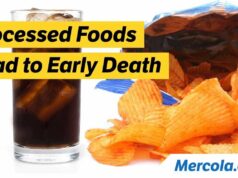 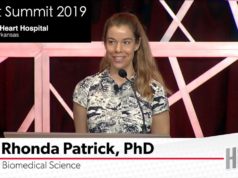