As a Canadian, I am a subject of Queen Elizabeth. Indeed I am Queen’s Counsel, proud of that honour. Always with wry amusement, that cousins south of the border, bepuzzled by all of this! Queen Elizabeth has now reached the age of 90, and her husband Prince Phillip, that of 95. This Christmas she missed attendance at Sandringham church, because of a cold, that took a couple of weeks for recovery. These events have refocused upon her health. Listened to her Christmas address..was really impressed with poise and obvious mental acuity, agility. Oldest reigning monarch, and the longest reign in the United Kingdom…Queen Victoria died at 81. On February 6th. she became Queen upon the death of her Dad, King George. Now her Sapphire Jubilee. Queen Elizabeth Sapphire Health!

Was in a strategic viewing stand at her Coronation. With my Dad there on June 2nd 1953, she waved from few feet directly at me! Impressive, mighty procession. Personally, when up at Cambridge, in the same college, and medical school, with colleague who became her private physician, and believe still is. Have paid particular attention to her health.

Eats small portions, by default keen on organics, with advantage of sourcing from her estates’ gardens…likes fish and chicken…usually local…not heavy on proteins. Protein Counting! Small portions desserts, likes chocolate…hopefully dark!…importantly, and unlike many a Brit, really keen on salads. She seems to ‘eat to live’, whilst Prince Phillip perhaps opposite, who loves BBQ. Does not smoke, but enjoys some wine and martinis! But not subject to alcoholism, trait of upper British echelons and family. Genetics on her side….mother, died at 101, who incidentally drank quite heavily. Always on the move, and very capable horses….even sidesaddle! Although had stress over years, relating invariably to family…no financial stress…lot’s of practical, experienced counsel. Takes many vacation breaks, enjoys her work…extensive and largely supportive family. Her schedule allows continual movement throughout day. Often outdoors, walker, confident in her experience and routine! Religiously really ‘believes’…genuine sense of purpose. Queen Elizabeth Sapphire Health! 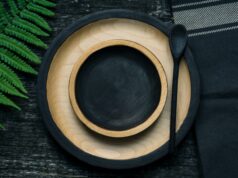 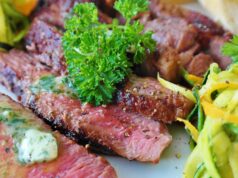 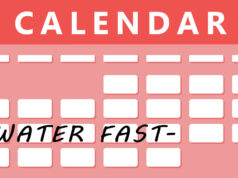 Is Exercise the Answer to Obesity?