Michael Greger in his article ‘Benefits of Sesame Seeds for Knee Osteoarthritis’, stimulates serious thought on my personal History with Gold injections!

As a teenager, I was literally bedridden for months with Rheumatoid Arthritis, and one of the first things was to be administered a serious course of Steroids.

Later Rheumatologist at my insistence avoiding Steroids. Then injecting over many years Liquid Gold!

Apparently this was a technique in the past for TB patients but completely failed to cure the TB, yet for those with Rheumatic problems randomly seemed to be beneficial!

But now in retrospect, the Gold seemingly working. Maybe only because in a liquid of Sesame Seed Oil!! What an irony!

sesame seeds contain anti-inflammatory compounds with names such as sesamin and sesamol, which researchers suggest “may serve as a potential treatment for various inflammatory diseases.”

adding sesame seeds to our diet may improve cholesterol and antioxidants. Again I look at Choresterol as an outdated marker! It is CAC scores that count!

Amount of sesamin found in as little as about one tablespoon of sesame seeds can also lower blood pressure and lower fatal stroke and heart attack risk.

But again what an irony that it is the sesame oil NOT the gold that probably does the trick. All those years of misunderstanding! Gold? Or Really Sesame Oil Defying Arthritis! 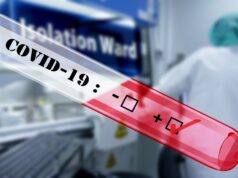 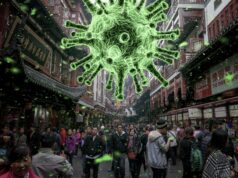 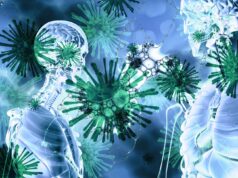