Gorden, born…Gordon…Huddersfield, Yorkshire, April 1941, an only child…as my grandmother used to say… and prophetic here, ‘an only child, a lonely child!’ Gorden Kaye, Head Injury.

Parents working class, mother 42 at his birth. The British Actors’ Equity Association classic typing name error, with an ‘e’ instead of an ‘o’…in those days no argument! When left school, worked hospital radio, and even interviewed Beatles in 1965…he had something going for him! Acted local theater and ‘spotted’ by Pat Phoenix who played Elsie Tanner…thus opportunity!

He never married…I believe was indeed lonely, his life his profession…the head injury….far more serious than thought, and he had no memory of accident. Surely contributor dementia…which he suffered last years. Another time bomb…perhaps tendency to gut fat and weight issues…reality likely diabetes prone…an early victim of metabolic syndrome issues, or “Insulin Resistance Syndrome“?  Sitcom favor French wine…’fine’…but alcohol contributor insulin resistance. Tragically, towards end, such a cerebral brilliant man, was in his own world, not even recognizing himself, nor cousin. But lifelong loneliness?…no ‘real’ spouse, no ‘real’ close relationships …FACTOR?…indeed ‘an only child IS a lonely child’! Gorden Kaye, Head Injury. 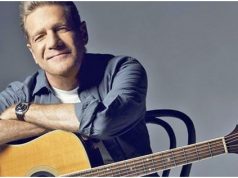 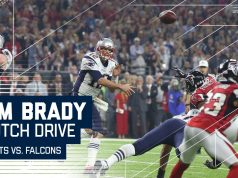