Years ago, a school friend preceding me, with a great military record, both in the Paras and the SAS ended up at Oxford, getting an MD., I at Cambridge and ultimately moved from medicine to law! He marrying a friend in Switzerland:

Ending up working for Hoffman La-Roche in Basel, speaking Swiss German, a dialect that defeats just about everyone, unless born to it!

He reassured me, quite legitimately from his perspective, that Aspartame seemed to be a rather innocuous and miraculous, accidental lab discovery!

As a result, I become a habitual consumer of Diet Coke!

But if only we knew then the dangers of diet sodas and particularly the formaldehyde connection to Alzheimer’s,

It would have resulted in the avoidance of diet soft drinks at all costs! Knowledge is power!

Thanks to health industry bloggers like Dr. Joseph Mercola we have continual updates on the dangers of artificial sweeteners. I suspect that most people cannot distinguish the subtle differences between the names, let alone discern the multiple names used for what is in actuality just one sweetener!

His recent beef that one has to be careful not to actually cook with sucralose, as there are resulting toxins, such as dioxins and others that are potentially carcinogenic.

Splenda (aka sucralose) is quite often recommended for cooking and baking and is also used in processed foods where high heat is involved. Sucralose is sold under a variety of other names:

But now we know that with heat it produces particular toxins that negatively affect our endocrine health and increased cancer risk.

There is a definite correlation between artificial sweeteners and obesity. The very conditions that sweeteners are promoted to fight, seem to be a casualty, being: insulin resistance type 2 diabetes, and metabolic syndrome diseases.

But seriously, and one that recently I am reminded! Sucralose and other diet products can reduce gut bacteria by almost half. The gut bacteria with health benefits are the casualties!

Stevia, which is from the leaf of highly sweet, South American stevia plant.

Pure glucose, (dextrose). only 70% as sweet as sucrose.

Safer than regular sugar, which is 50% fructose. Glucose can be used by every cell in our body and as such is a safer sugar. 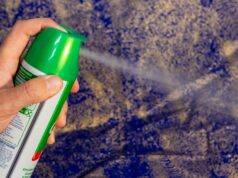 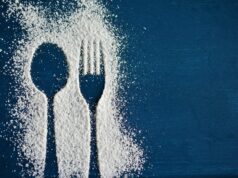 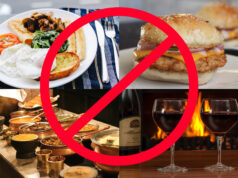