Listening to Clint Ober and his referenced, informative, inductive and skilled interviews, in his YouTube at the conclusion of this article…almost overwhelming the broad scale impact potential and benefits that grounding provides! Well done Clint for your historical perseverance, despite surrounding inertia to your ideas! You are now proven right…Really! Grounding is ‘Negative Positive’ Energy & Health!

In past, aware of importance grounding…but candidly was under misconception relating to TIME needed! Anyone watching lightning, when negatives in ionosphere split charged molecules to ground…may be intellectually swayed into a biologic analogy!..BUT NOT SO…human electron benefits actually need some time for optimization to benefit our intricately wired bodies! We really live on a giant battery that is recharged from radiation, lightening, and massive core heat. To be grounded…literally…just like the barefoot hunters of yore, is to be in contact with the electron energy…consisting of free electrons...transferring to one’s body and neutralizing any electrical disparity…effectively restoring us to our natural state that as Clint Ober explains, since the invention of sneakers in the 50’s we have forgotten! We are an insulated and resulting sick society! We ourselves are energized with electrical circuits throughout!

Our forbears were almost continuously in contact with the ground!…no foot coverings and if they wore animal skins…those allowed electromagnetic transfer! Nowadays athletes, always seeking competitive advantage, actually gain that with grounding techniques…do they discuss it much? nope! I am a great fan of Dr. Joseph Mercola, who purposely grounds himself, barefoot, on the Florida beach, daily…if you cannot do that!…wish I could!…then get his grounding mat! It’s a quick passport as Grounding is ‘Negative Positive’ Energy & Health! 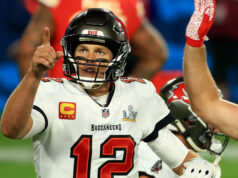 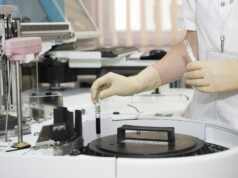 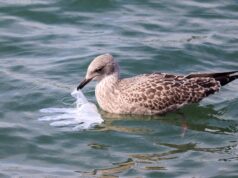